You may have heard of something known as "catchlights."

This refers to the reflection of a light source in the eyes of a subject you are taking a photo of. Some photographers swear a photograph is not complete without them while others pay no attention to them at all.

Below is an example of catchlights in the eyes of my dog Henry. 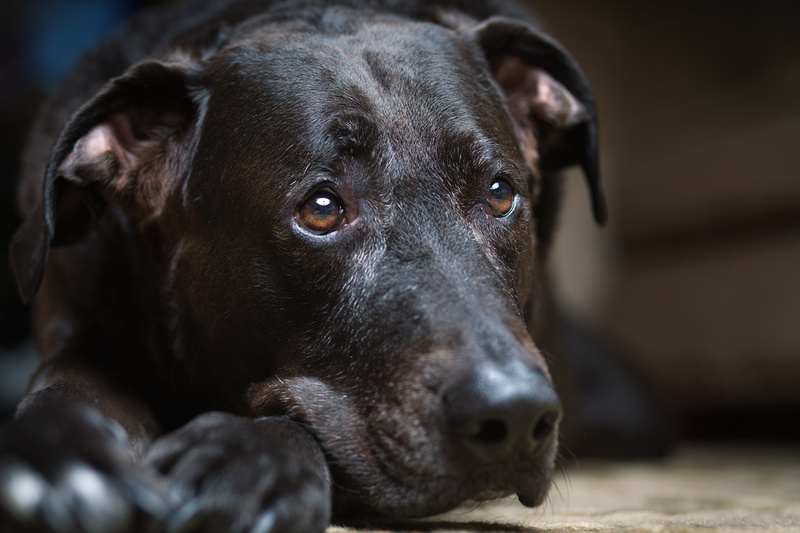 This was taken with one strobe in a silver umbrella 2 feet away from Henry. It was aimed directly over the top of him about 4 feet off of the ground. I was positioned directly under the light stand lying on my stomach, again, about 2 feet away.

His delicious brown fur pics up all those little highlights one craves in photographing such a fine beast...

Below is the very same photograph but with the catchlights removed via photoshop. 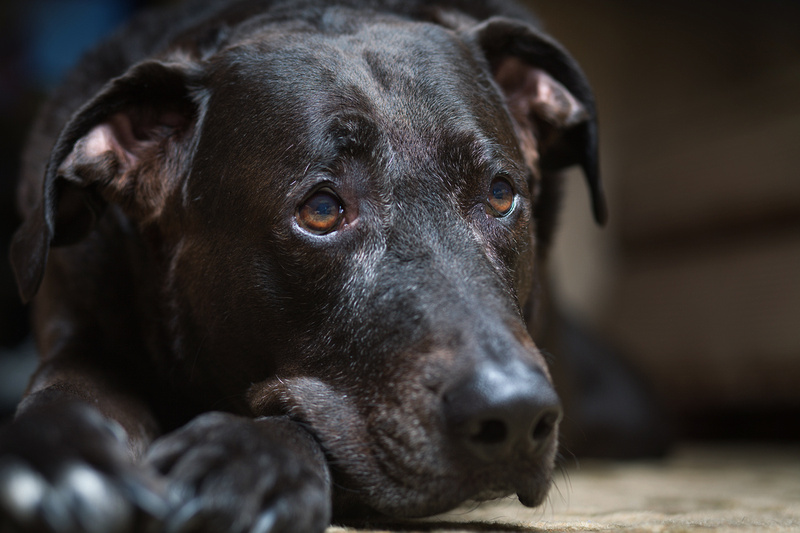 In my opinion Henry looks a little strange without the catchlights. Almost creepy.

Having no catchlights in his eyes gives a lifeless feeling to the image. For me it changes the entire feel of the image and leaves me without a focus point to draw my attention to. Having said that, I have taken many photographs where catchlights don't appear and the image is just fine.

In short, catchlights are something you should get used to noticing in photographs. They can make or break an image but certainly are not the whole "kitten kaboodle" or is it "kit in a bottle?"

Whatever the saying is.